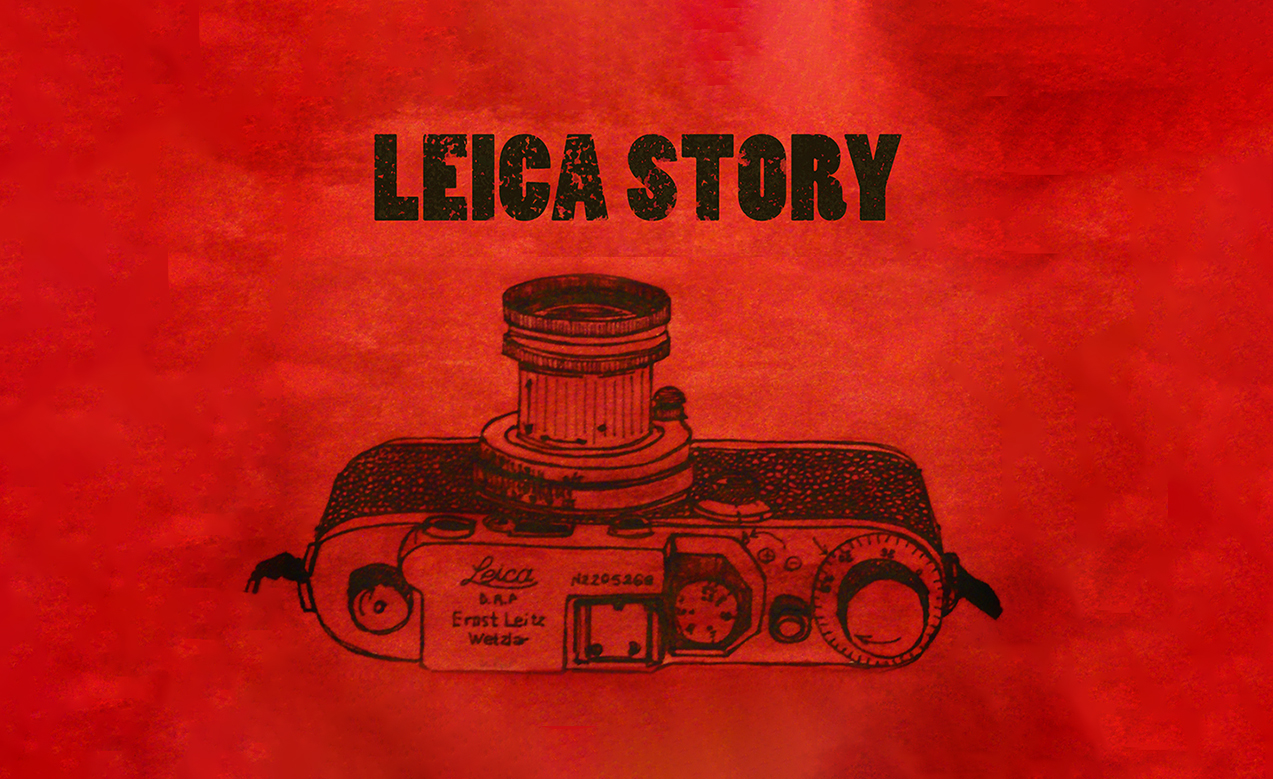 
Leica Story Early Years: In 1914 optical engineer Oskar Barnack was working for Ernst Leitz when he designed the very first Leica, the Leitz Camera, or so-called Ur-Leica. The small handheld camera, one of the first to use 35mm film, finally went into production in 1925 following a long delay caused by World War One. It went on to revolutionise photography in the hands of the first photojournalists who set out to record the world on the brink of change.
Today the German company produces a range of digital and film based cameras and a new purpose built factory at Leitz Park in Wetzlar, the town where the Leica was born, is being inaugurated.

DJI “The Future is Possible”